For the second year in a row, the pandemic has resulted in fewer plan members making claims for prescription drugs—yet the average eligible amounts per insured and per claim continue to increase year after year, pandemic notwithstanding.

As well, the lower number of insureds making claims in 2020 and 2021 is likely a temporary reprieve. “Delayed diagnoses and treatments for serious conditions such as cancer will likely have an impact,” said O’Brien. “Clearing the backlog may lead to increased claimants in 2022 and beyond. And studies have begun to show that patients are presenting with more advanced disease.”

“Even more compelling is the fact that 0.03% of claimants accounted for close to 6% of the total eligible amount by the end of 2021. These claimants are taking ultra high-cost drugs (>$100K) for very rare diseases, which can cost hundreds of thousands of dollars annually,” said O’Brien.

He added that one in five of these ultra-high-cost claimants were below $10,000 in 2020. “In just one year, likely as a result of the progression of disease, the eligible amounts for their treatments increased more than 10-fold.”

While the medications themselves are the main driver of the high costs, “comorbidities are also a factor,” noted O’Brien. “High-cost and ultra-high-cost claimants live with an average of six health conditions.”

On the cost-savings front, the potential for biosimilar biologics is promising based on evidence so far from B.C. Private drug plans in that province saw biosimilar drugs’ share of the eligible amount for biologics (for which biosimilars are available) soar from 7% in January 2019 to 65% by the end of 2021. In contrast, the comparable share for biosimilars in the rest of Canada is 12%.

Additional points of interest include: 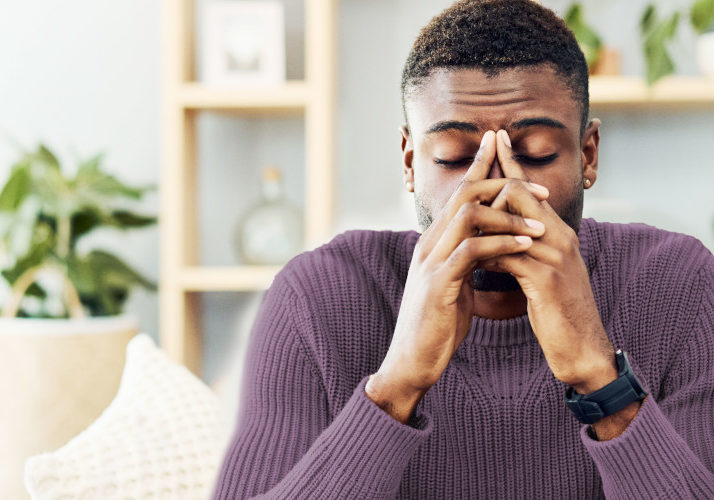 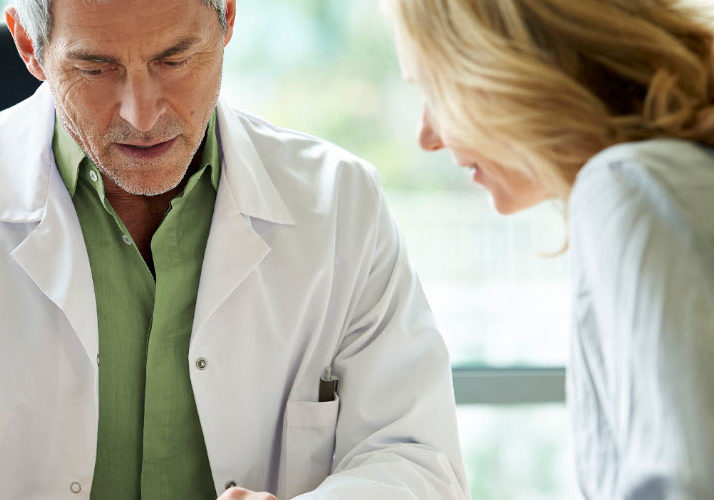 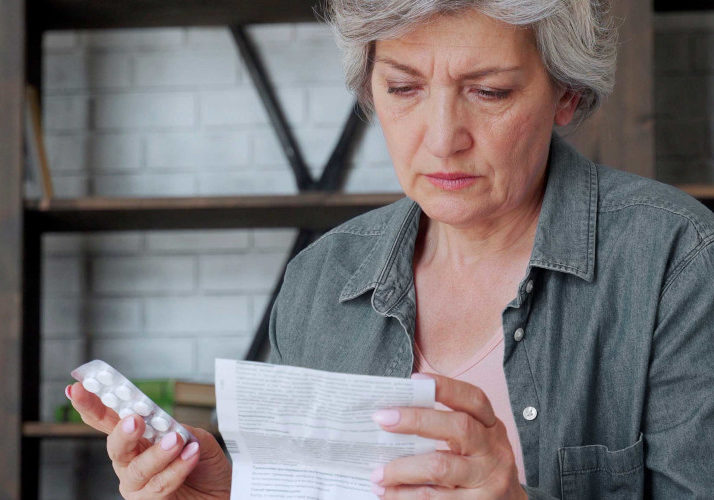 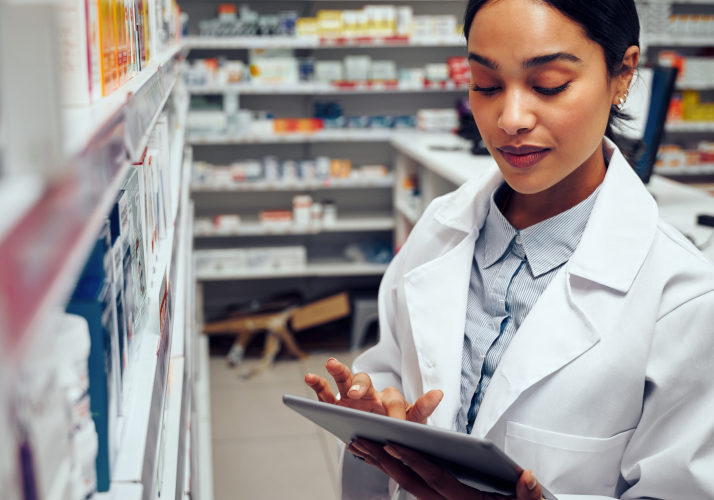