In the past five years, a number of drugs that represent significant advances in treatment for cancer, cholesterol, migraine, hepatitis C and weight management have entered the Canadian market. Most of the new drugs come at a much higher cost relative to pre-existing treatments. Ever wonder what’s happened since the launch of these drugs in recent years?

In the “Whatever Happened To?” pipeline report we analyse the claims data of more than 12 million privately insured individuals in five categories, each of which have seen new drugs that represent significant advances in treatment. Here are a few highlights:

While the patient population is low relative to other categories, the number of claims and cost per claimant climb steadily, so much so that this category now ranks sixth overall. Data for just one of the new targeted therapies indicate that just a handful of claims could have a major impact on a private drug plan.

Access to the new biologic medications appears to be appropriately managed. Perhaps more noteworthy is the steady growth in claimants overall who are taking traditional cholesterol drugs.

Well before the new biologics arrived, the number of plan members claiming for migraine drugs has steadily increased. While it’s still early days in terms of claims data, the higher-cost biologics—the first preventative therapy for chronic sufferers—may reduce the use of traditional drugs and generate additional offsets, such as fewer sick days.

In all five categories examined in this report, new drugs that represent advances in treatment have had very different impacts. At the same time, prior authorization based on prescribing criteria is an important common denominator, as a mechanism to ensure appropriate utilization and prevent off-label use.

Download your copy of the TELUS Health’s “Whatever Happened To?” report for a deep dive into the data of all five categories and their impact on private drug plans thus far. 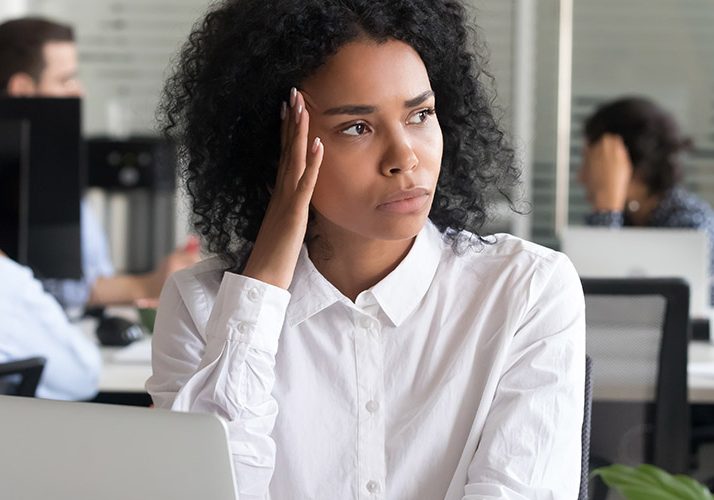 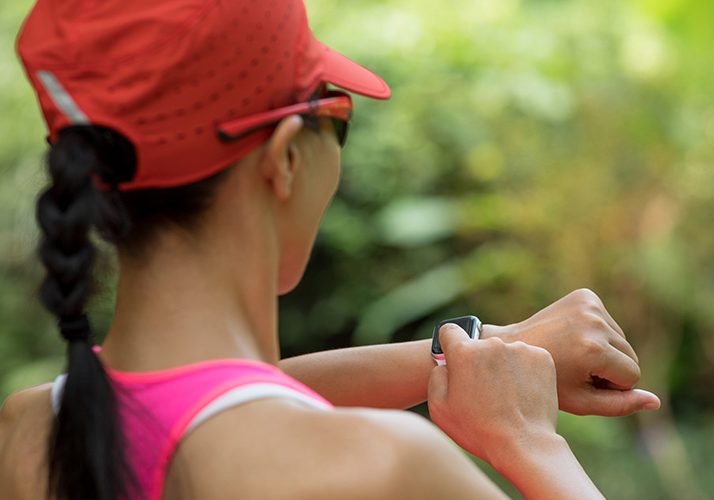 What’s app in health and wellness. 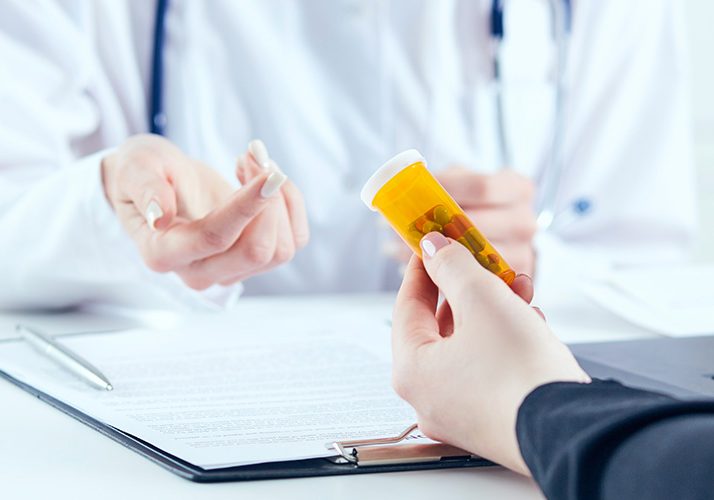 Taking stock of adherence to drugs. 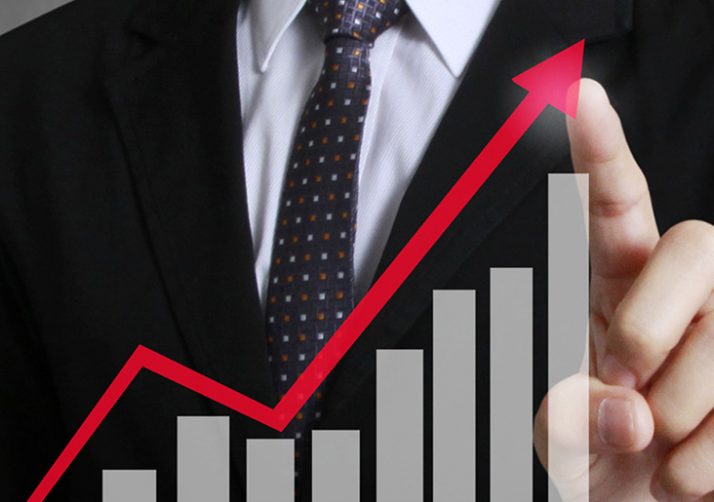