Incremental Cost-effectiveness ratios (ICERs) – which give payers an idea about the cost-effectiveness of drugs entering the market – are valuable tools in making decisions about reimbursement. They highlight the difference between the costs (in monetary units) of at least two healthcare interventions and the difference in their outcomes, enabling decision-makers to assess the value of a treatment.

The end result is that the cost-effectiveness of new medications is seen through a public payer lens.  This means differences in the assessment of value for money at the end of the day.  For the most part, “the economic models that TELUS Health receives are the same as what get submitted to the Canadian Agency for Drugs and Technologies in Health (CADTH),” says Daria O’Reilly, PhD, lead health economist with TELUS Health.

“Yet public and private payers have different objectives because the populations they cover are different and therefore place value on different benefits from drugs,” she says.

This is why TELUS Health recently undertook an analysis of drug submissions to compare ICERs calculated from the private versus the public payer perspective. A retrospective review of 47 drug submissions was conducted and all publicly funded costs were removed from the economic models.

The analysis compared the:

The results of our analysis were dramatic. When 37 products with 47 indications (31 for oncology) were compared:

“The public sector has been using ICERs to help inform reimbursement decisions for decades,” says O’Reilly, who conducted the research. “The bottom line is that you can’t just use the ICER calculated from the public payer perspective and apply it to the private payer.”

Just because ICERs have always been calculated with the public payer perspective doesn’t mean they should, says O’Reilly. She says that calculating ICERs with new parameters means that plan sponsors are able to make more evidence-informed decisions.

“I think private payers have been listing drugs without an appreciation of cost-effectiveness analysis,” she says. “However, this is changing quickly.  Private payers are starting to look to economic evaluations to help with assessing drugs.  Furthermore, some of the larger insurers are hiring people with health technology assessment and health economics expertise.”

“Expensive drugs are continuously coming to market and plan sponsors need to control spending while providing access to effective therapies for employees.  Economic evaluation can help shed light on whether an investment in a drug provides value for money.”

She says that although dialogue has largely just begun, the standard deviation evidenced in this research–14%–is high enough to make a compelling argument to drug manufacturers to adjust their economic evaluations. A 14% standard deviation suggests that the incremental cost-effectiveness ratio difference can be large in either direction.

Though it’s early days, O’Reilly believes manufacturers will gradually move to tailor their models to the private payer, allowing payers to make more sound and objective decisions about medications, and in turn ensure better value.

“The goal is to work with both payers and manufacturers to make the health economic models relevant to the private payer,” says O’Reilly.

The results of TELUS’ analysis are currently available for viewing as part of  the 2020 Virtual CADTH Symposium. They were also presented at the  Canadian Association for Population Therapeutics conference on October 27, 2020. 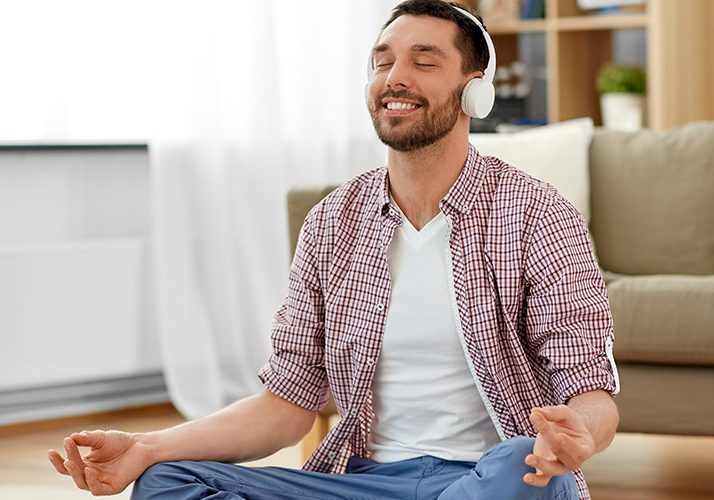 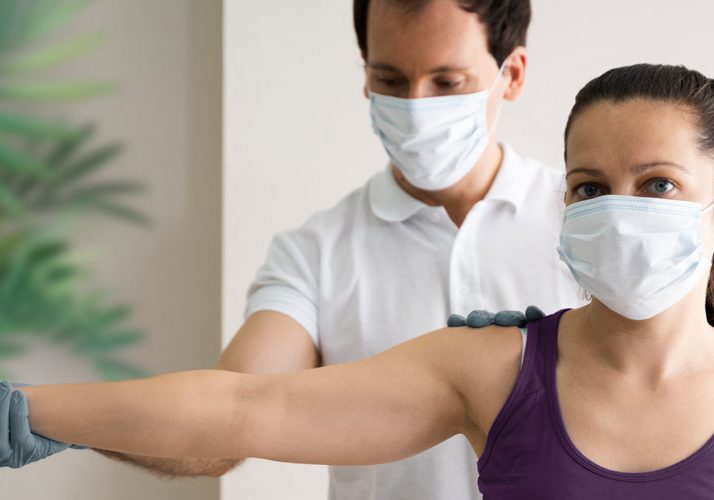 How to improve plan member experience with direct billing. 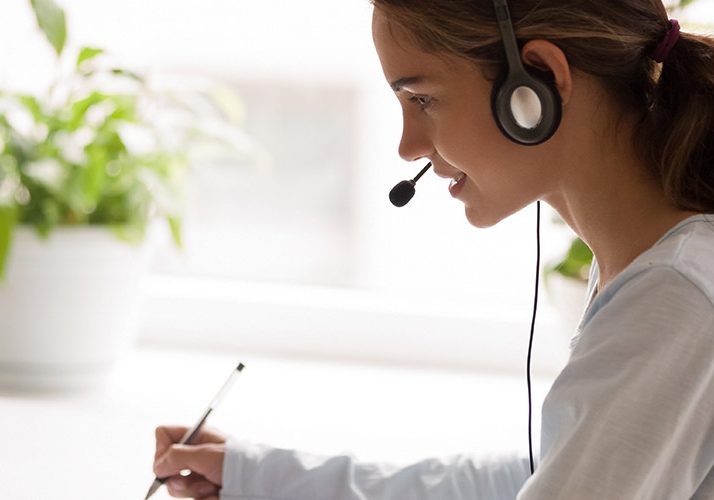 Young employees and workplace stress: a call to action.