Canada is just weeks away from new federal regulations that will see prices drop for patented medicines—yet uncertainty still clouds key aspects of the new rules, according to opponents, who are raising questions about access to new drugs in the near future.

The amended Patented Medicines Regulations will take effect on January 1, 2021. The Patented Medicine Prices Review Board (PMPRB), which regulates the maximum price of patented drugs in Canada, began the process five years ago. The new pricing framework represents the first major reform to regulations since the PMPRB was established in 1987.

In August 2019, the federal government formally released its amendments to the Patented Medicines Regulations Act. They were originally scheduled to come into effect on July 1, 2020, but this was delayed until January 1, 2021, due to COVID-19.

On October 23, 2020, PMPRB released its final Guidelines for patented drug manufacturers, after receiving hundreds of submissions from external stakeholders as a result of two rounds of consultations.

Thumbs up, thumbs down.

The Canadian Life and Health Insurance Association (CLHIA) was a member of the PMPRB steering committee that helped provide feedback on the draft Guidelines. In its final formal submissions to PMPRB, submitted in August 2020 as part of external consultations on the proposed Guidelines, CLHIA stated that the new pricing regulations “strike the right balance between reducing the high cost of prescription drugs in Canada, while also continuing to ensure Canadians have access to affordable and necessary medications.”

CLHIA stated its support of pharmacoeconomic value as a measure because “it introduces an element to link clinical value and price.” It also stated that “a key element of the implementation of this new regime is the reporting and enforcement of the MRP.”

However, those two factors—the MRP and value assessments—have raised the most opposition from patented drug manufacturers and some patient groups, who argue that the complexity alone could delay or stop the launches of new, high-cost medications that could potentially be breakthrough therapies for patients.

“Cost savings are a noble goal, but let’s not do that at the price of causing so much uncertainty that I know for a fact it has meant Health Canada filings have been delayed and clinical trials not started,” said Kimberly Robinson, director, pricing and market access, PDCI Market Access. “PMPRB has taken a bludgeon to a problem that needs a scalpel.”

In its submission to the PMPRB in August, Diabetes Canada stated: “In our previous letters and submissions, we strongly advised against implementing regulations and guidelines that do not address the concerns of patients and patient groups regarding access to medicines. However, these concerns, while occasionally acknowledged by your officials, have largely resulted in inaction.”

The patient group went on to write that while it is important to provide Canadians with lower-cost medications, “we do not want a system that decreases people’s ability to procure medications due to unintended consequences.”

With so many ambiguities just weeks before implementation, manufacturers are concerned the Guidelines “will essentially be impossible to implement,” summarized Robinson. As a result, “we can expect more litigation, including from manufacturers who are hellbent on bringing their product to market and willing to go the distance through hearings and subsequent judicial reviews. But unfortunately that takes a lot of time.”

He explained that Canada’s per capita drug costs are the fourth highest in the world, according to the Organisation for Economic Co-operation and Development (OECD), while its rank for GDP per capita sits well below that. “Drug costs and prices appear to be out of line relative to the wealth of our economy, so repricing for older drugs makes sense and is common in Europe,” said Bonnett.

Karen Voin, vice-president, group benefits and anti-fraud for CLHIA, estimated that the new PMPRB11 basket “is expected to save Canadian employers hundreds of millions of dollars.”

She also emphasized that after three years of consultations, “we need to get started. We continue to encourage moving forward on January 1 as planned with no further delays,” said Voin.

In its backgrounder document to describe changes made to the Guidelines, PMPRB stated that its “diverse stakeholder community holds divergent and even diametrically opposing points of view […] accordingly, the PMPRB recognizes that consensus is not achievable.”

To address ongoing stakeholder concerns, PMPRB will implement a “Guidelines Monitoring and Evaluation Plan (GMEP)” to assess the impact of the Guidelines and “inform any future adjustments required to ensure they are working as intended.” The GMEP will assess the impact on prices, access, PMPRB process and other areas, such as research and development.

A summary of the full process leading up to the final Regulations and Guidelines can be found in PMPRB’s October newsletter.

Pharmaceutical manufacturers have gone to court twice so far. In response to legal action by Innovative Medicines Canada (IMC), in June 2020 the federal court ruled that considerations of third-party rebate prices are outside PMPRB’s scope. PMPRB is appealing this decision; until then, the final Guidelines indicate the MRP would be calculated for information purposes at this point and considered in the context of an investigation only. The Guidelines also clarify that an investigation into a Category 1 drug can be triggered only if a complaint of excessive pricing has been filed, or where it appears the drug is non-compliant with its applicable maximum list price.

In its October newsletter, PMPRB added that it “may revisit this approach depending on the outcome of the pending appeal.”

PMPRB and pharmaceutical manufacturers also await the decision of the Quebec Superior Court regarding a constitutional challenge brought forward by five manufacturers, who argue that the new regulations encroach on provincial jurisdiction over drug pricing control. 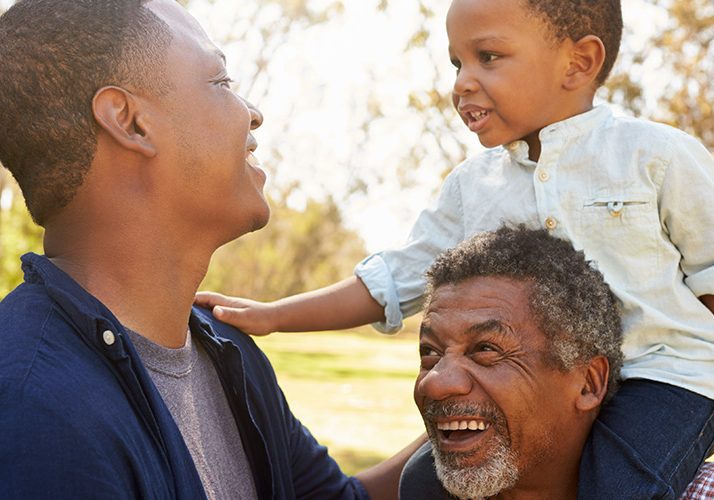 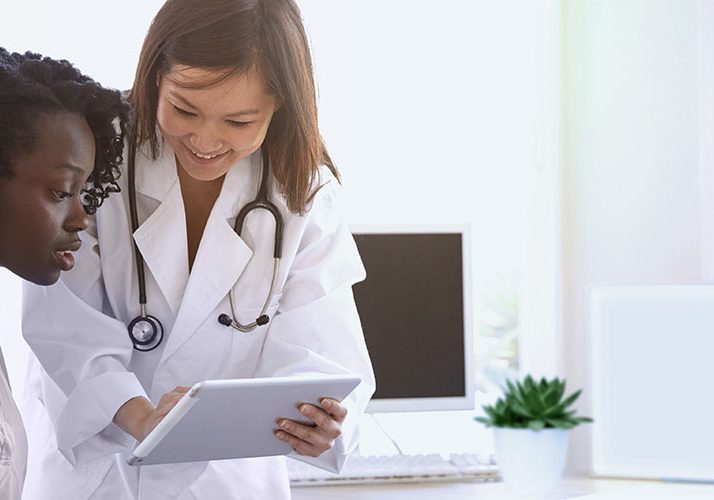 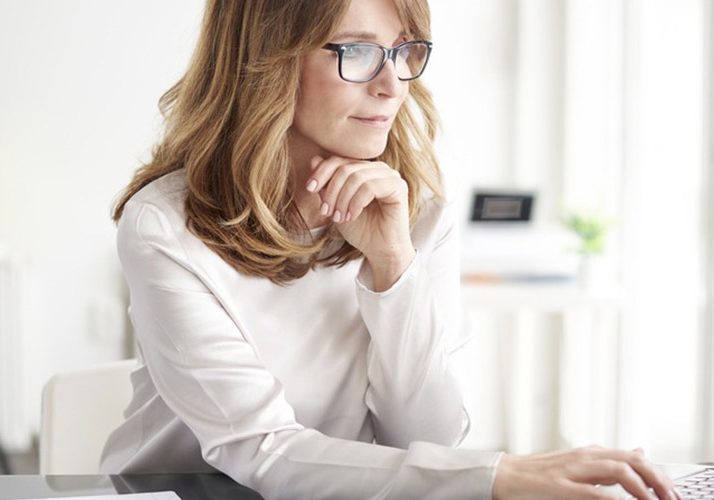