TELUS provides guidance on how to make a Budget Impact Analysis more relevant for private payers.

Drug spending matters to private payers. That’s because private insurers are the second largest payer of prescription drugs in Canada, financing over one third of all prescribed drug spending, according to the Patented Medicine Prices Review Board (PMPRB). Furthermore, private health insurance paid for $12.3 billion of all drug purchases in Canada in 2017 – almost half of all drug spending in Canada.

Many worry that as new, high-cost medications are developed to treat cancer and rare diseases, private payers will continue to cover a large share of these costs. Last year, TELUS Health reported that average eligible costs for private drugs grew more quickly in 2019 than in any of the four previous years, increasing by 7.6 per cent.

This trend means there is an immediate and critical need for tools that can estimate what drug costs private payers can afford. A Budget Impact Analysis (BIA) is an estimate of the expected cost associated with reimbursing a new drug. It predicts the financial impact of adopting a new drug and takes into account data, assumptions on drug cost, drug cost offsets, market share, disease incidence and what population will be using the medication. In Canada, BIAs are used to help make informed reimbursement decisions.

While BIAs can be an effective way of determining drug costs, frequently, drug manufacturers develop them with public payers in mind—not private payers. As a result, their relevance and usefulness are reduced for private insurers.

This is why TELUS Health created a guidance document for private payers to provide relevancy, and help paint a much more accurate picture of what a drug will cost a private plan. This document’s ultimate goal is to help ensure private payers make the best budgeting decisions they can. TELUS Health will update this guidance regularly, ensuring it remains a critical framework for complex assessments and new scenarios.

The Patented Medicines Pricing Review Board published  best practices for conducting BIAs. These guidelines provide a standardized approach and detailed recommendations for developing a BIA for submission to the Canadian Agency for Drugs and Technologies in Health or to one of the participating federal, provincial or territorial drug plans. Its most recent guidance – published in June 2020 — should be adhered to when estimating the budget impact associated with the uptake of new drugs.

However, TELUS’ BIA guidance document provides additional steps to be taken to help determining an effective estimate of the financial impact private payers will face. This estimate will allow private payers to determine the affordability of listing a new drug on their drug plan.

Here are six ways TELUS’ approach helps to enhance the creation of a more relevant BIA estimate for private payers:

All in all, the TELUS Health BIA Guidance document was created to help drug manufacturers develop BIAs that are applicable to private payers. Following these guidelines would help improve the payer’s confidence in the validity and relevance of the submitted evidence and can only help to streamline the drug review process.

To find out more, download your copy of TELUS Health’s BIA guidance document: 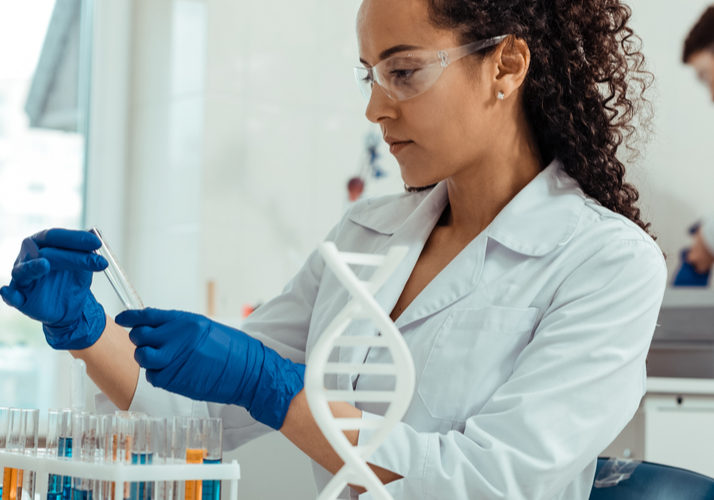 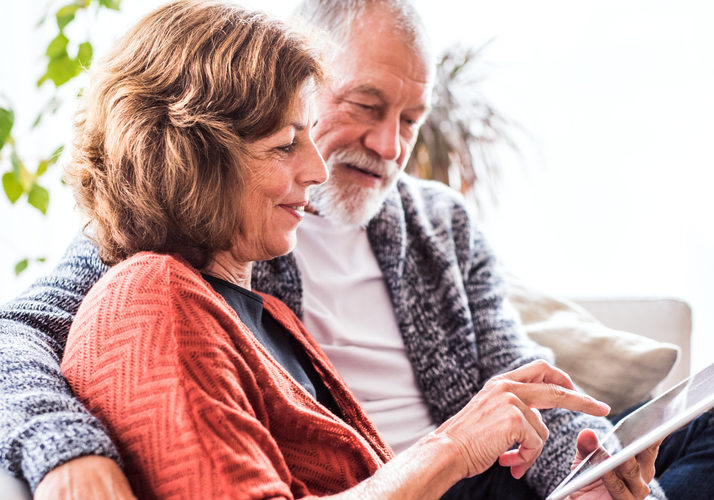 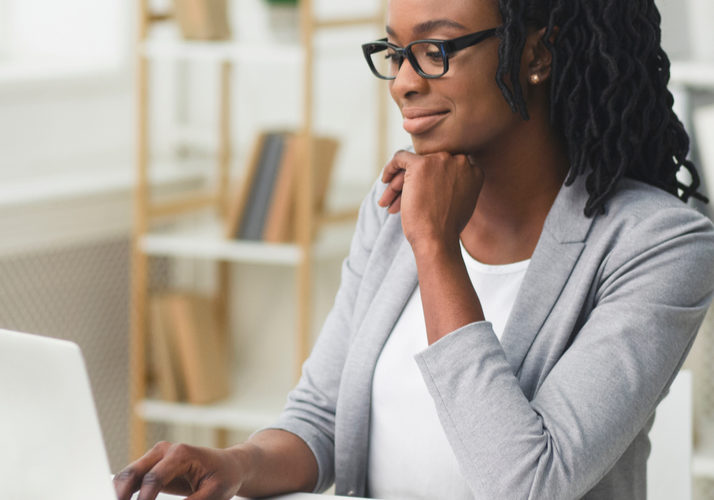 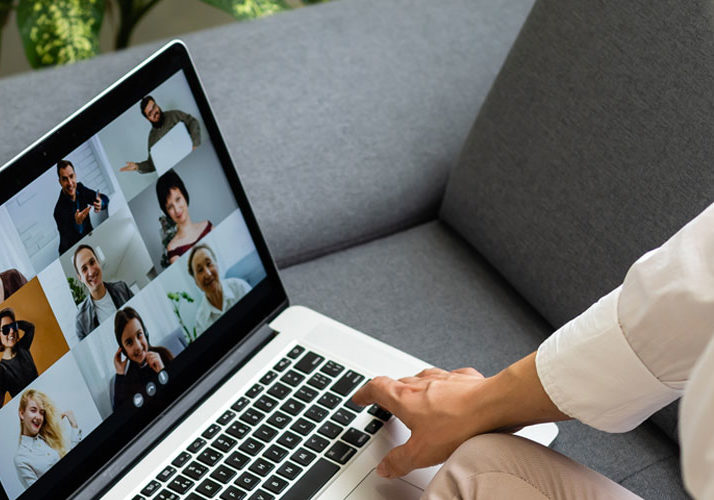 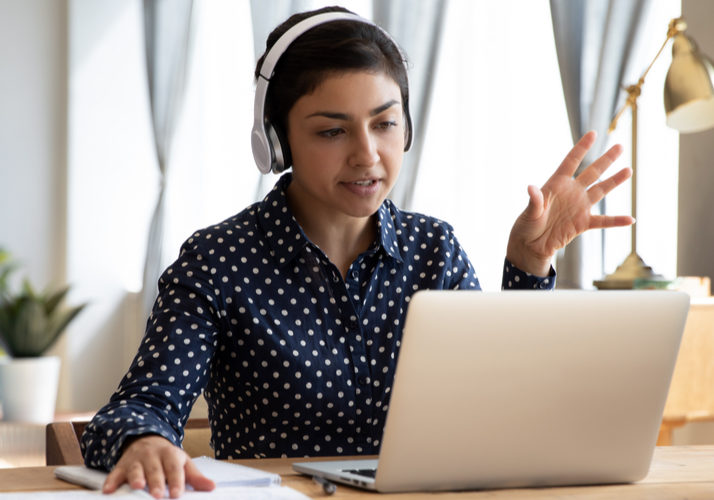