British Columbia has become the first public payer to implement a mandatory switching policy that is expected to dramatically increase the use of biosimilars in the province.

As announced by B.C. Health Minister Adrian Dix on May 27, PharmaCare recipients who are currently taking originator biologics Remicade, Enbrel and Lantus have until November 25, 2019, to switch to a biosimilar. After that date, PharmaCare will no longer cover the originator drugs (although exceptions may be made on a case-by-case basis).

B.C. predicts it will save approximately $100 million in the first three years, and has stated it will reinvest the savings to cover new drugs. It has already added two drugs to its formulary: Jardiance (empagliflozin) for diabetes, and Taltz (ixekizumab) for psoriatic arthritis.

Industry stakeholders use a number of terms to describe the practice of switching patients who are stable on an originator biologic to a biosimilar. The most common terms are “non-medical switching,” “administrative switching” and “policy transitioning.” For public plans, the likely approach for non-medical switching would be to delist the originator biologic, leaving only biosimilars on the public formulary, as will be the case in B.C.

“B.C. is following an example set by a number of governments in Europe and elsewhere in the world. I expect that other provinces will eventually follow suit,” says Mark Jackson, consultant pharmacist, TELUS Health.

As a Pharmacare province, B.C. may also have set the wheels in motion for private drug plans to adopt a switching policy. “Claimants who were previously eligible under PharmaCare may turn to their private plans for coverage. Plan sponsors will need to determine if they will pick up the additional cost to keep the claimant on the originator biologic, or if they will implement their own switching policy,” says Jackson. 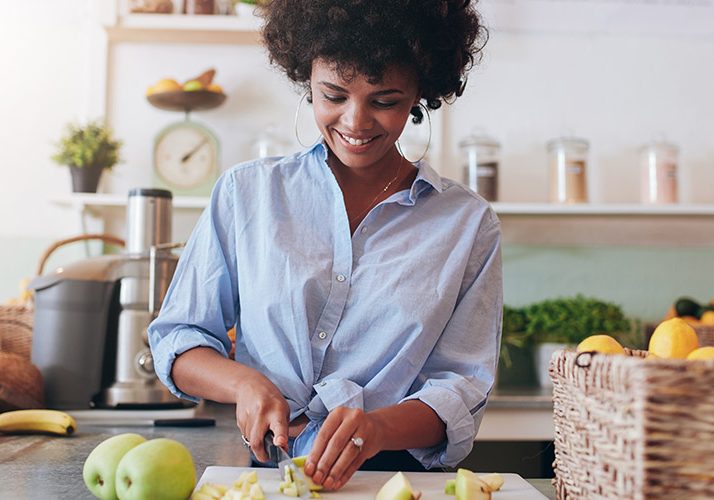 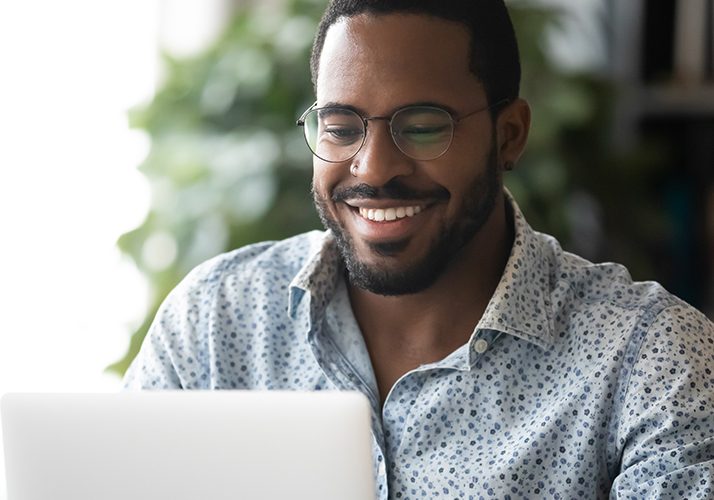 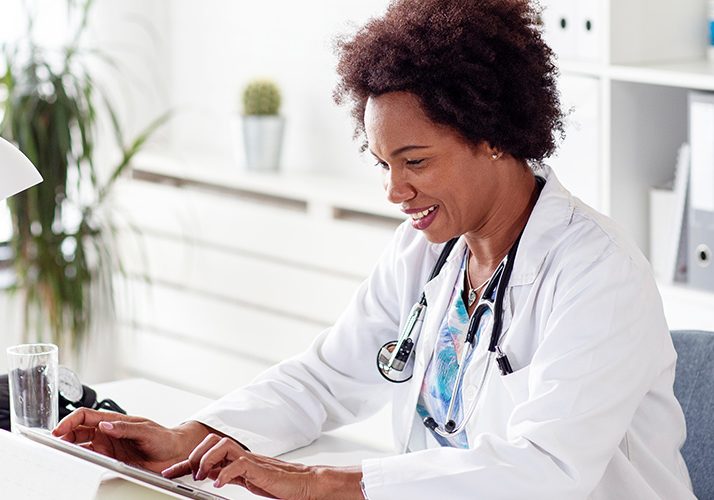 Digitizing the prior authorization process. 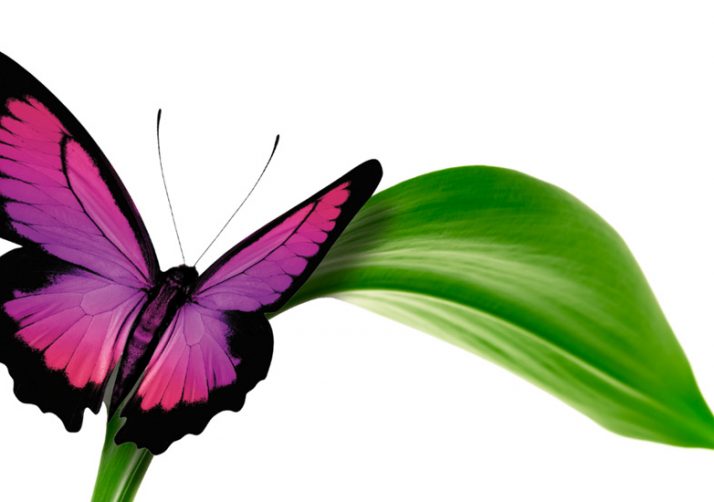