Plan members between the ages of 18 and 34 report higher levels of stress than those aged 55 and older, and are more than twice as likely to work fewer hours or take sick days as a result. These and many other findings rose to the surface in the 2020 edition of the Sanofi Canada Healthcare Survey, released in June.

This is the 23rd annual report, produced by Sanofi Canada in partnership with insurance carriers and other organizations. This year’s two surveys—one of plan members, one of plan sponsors—were conducted in January 2020, before the COVID-19 pandemic was declared on March 11. The survey of plan members captured the opinions of 1,500 primary cardholders of group benefit plans, and 516 employers responded to the survey of plan sponsors.

The report covers four main themes: wellness, health benefit plans, the drug plan and future considerations. In the wellness section, results to questions about stress stood out, particularly when broken down by age group. Thirty-four per cent of younger employees (18 to 34 years old) reported high levels of stress in the past three months, compared to 22% among older employees (55 and older). Forty-two per cent of younger employees stated that workplace stress had been so overwhelming in the past year that they felt physically ill, compared to 23% among older employees.

Other findings of interest include: 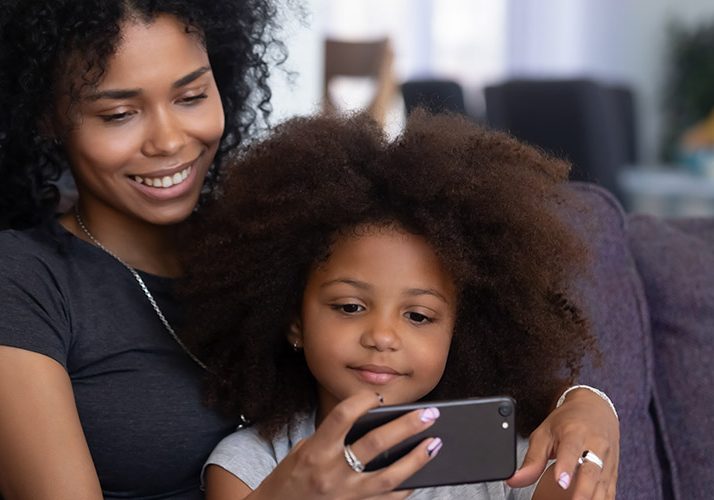 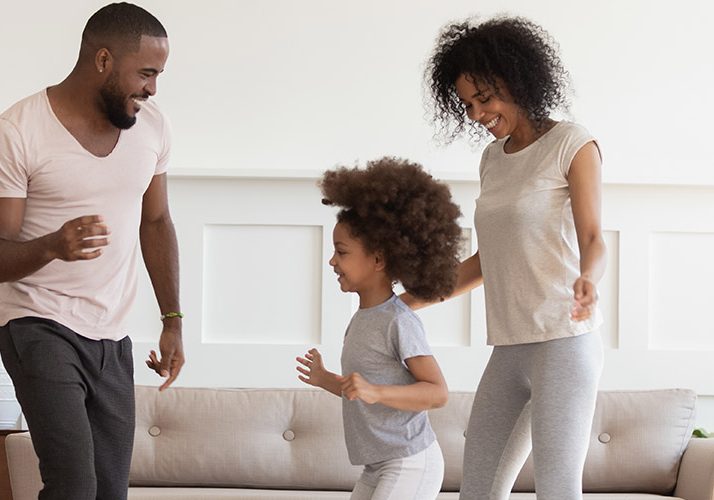 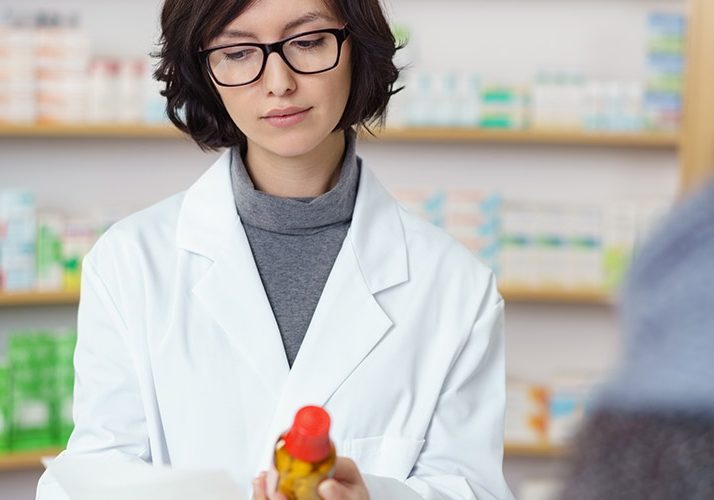