A new report published by the Canadian Institute for Health Information (CIHI) has forecasted that public drug programs will account for nearly 43% of the anticipated $33.7 billion spent on prescribed drugs in Canada in 2018. This year’s report offers the most comprehensive view of public spending to date, using data collected from CIHI’s National Prescription Drug Utilization Information System (NPDUIS). The data includes information from provincial, the Yukon and the First Nations and Inuit Health Branch (FNIHB) programs:  Quebec also participates for the first time. *

The report does reveal that public drug program spending has remained relatively consistent, increasing at about 5% year over year. Of note, is the comparison offered that shows the funding ratio of the total drug spend. Private insurers plus households and individuals account for 36% ($12.3 billion) and 21% ($7 billion) respectively.

We also get insights into trends in pharmacological therapies since the data reflects both the realities of demographic shifts and contemporary public health challenges in Canada today.

For example, the report indicates that the majority of spending for people under the age of 65 was attributed to treating:

ADHD treatments also appeared for the first time in the top ten categories of spending.

The report also addresses how much is spent on individuals and notes some interesting socio-economic and settlement differences. The majority of public drug spending happens for a relatively small number of individuals. Those with lower incomes generally have higher spending than people with high incomes: $1524/person vs. $1342/person. This could reflect “differences in health status by income” and “the fact that there is generally less out-of-pocket spending” for lowest income neighbourhoods (CIHI, 2018, p.25). While people who lived in remote or rural areas had higher claims instances (18.4%), their personal spend was slightly lower than that of urban dwellers (15.3%):  $1289/person vs. $1481/person.

We also see information about a growing concern within the healthcare spectrum. The report reflects that Canada is, “one of the world’s largest per capita consumers of opioids. The high level of dispensing not only costs health care systems in terms of drug expenditures but also a public health and safety concern due to the potential harm associated with opioid use” (CIHI, 2018, p.17). Drugs used to treat opioid dependence ranked 5th in the list of top ten spending categories.

The report also provides insight into generic drugs showing that where they are available, they represent 82.3% of spending for Public Plans and account for 91.7% of the claims made in 2017. Even with this high volume, current figures show a reduction in expenditures for generics for the 4th consecutive year. On the fringe of drugs most often sought for the purposes of cost containment are biosimilars. While there are currently only seven available in Canada, they are intended to offer cost savings against biologics. This becomes a category to watch in the future.

The comprehensive nature of the report also revealed exactly how much of the total drugs spend goes to non-drug products. About 4% ($465.6 million) can be attributed to diabetic supplies, like glucose test strips, and pharmaceutical services, such as medication reviews and immunizations.

To view the report in its entirety, visit https://www.cihi.ca/en/health-spending/2018/prescribed-drug-spending-in-canada.

*It’s important to note that data from the Northwest Territories and Nunavut, as wells as spend from cancer agencies, specialty programs or drugs dispensed and administered in hospitals is not reported to the NPDUIS.

The promise and potential of diabetes reversal. 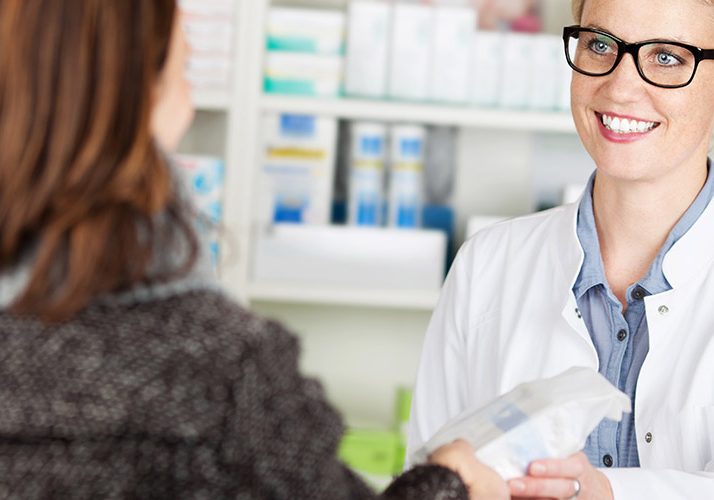 The Drug Pipeline: Whatever happened to? 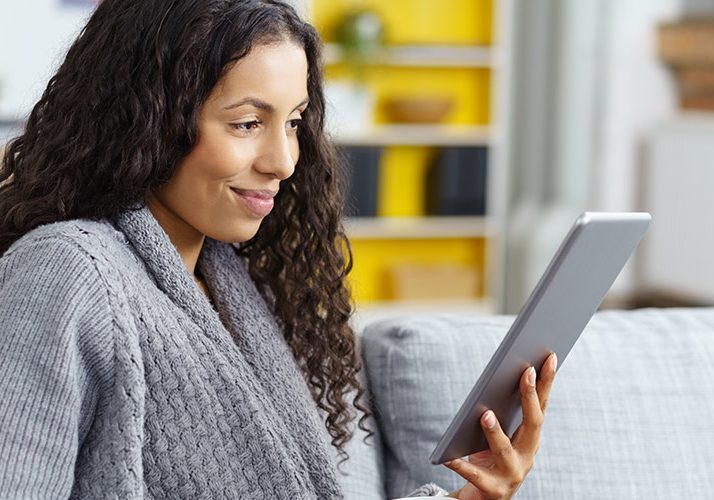